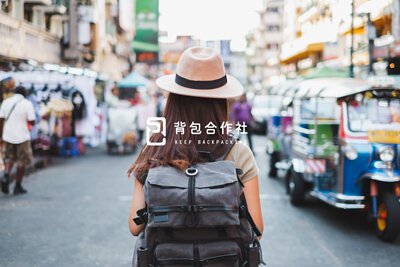 In Feb. 2010, Liu was perplexed for his life,so he had started his backpacking trip for a year.

In April 2013, Liu would like to deliver the spirit of revolution by backpacking, so he rise up a project called "Keep Backpacking" and invited many travelers share their backpacks to whoever plan to travel in the future.

This project has raised to 130 backpacks from Taiwanese so far.

Estimated to collect 200 ones in the near future.

Welcome the overseas partners join this project together,

then change the world together.